I buy too many books, and often there is no time to read them directly. I bought Yu Hua’s China in Ten Words (十個詞彙裡的中國) while visiting Hong Kong in April this year, but only started reading recently, bringing the book back to Hong Kong… Yu Hua (余华) is one of China’s best known writers, and has had great success with novels as Brothers (兄弟) and To live (活着), of which the later was filmed by Zhang Yimou (张艺谋) and became a great success around the World.

One of Yu Hua’s ten words is ”reading” (阅读). Nowadays, when an ebook is only a click away on your ”pad”, it is a necessary reminder to read his story of how people lined up outside the bookstores days ahead of a new release when censorship eased after Mao’s death in the late 1970s. Being here in Hong Kong is probably a good environment to read this particular book, in China but still not, just as the book is written in China but not published in the PRC.

Many of the stories relate to Yu Hua’s youth during the Cultural Revolution, but are also highly relevant to contemporary China. The ten words point to many of the current problems in China, such as ”disparities” (差距) and ”leader” (领导). The cult of Mao as ”the great helmsman” seems absurd and frightening today, but recent events around the ”disappearance” and ”reappearance” of supposed new leader Xi Jinping (习近平), and the mystery surrounding it, tells us that the word ”leader” is still of great importance.

One story tells how Yu Hua escapes the summer heat in his southern hometown by napping in the mortuary of the hospital where he lives, both his parents being doctors. On ”the clean, cool cement bed” he could find some peace. When Yu Hua visited Sweden a few years ago, I interpreted for him as he spoke on ”the imagination of a writer”. Not an easy task, and when he then told this same story the word ”mortuary” (太平间) was one (of several…) that escaped my mind. A senior colleague in the audience gave me the word, and the lecture went on as normal. Now that I read Yu Hua’s book and recognize this story, I realize that I will never forget the word ”mortuary” in Chinese.

Some thoughts on party leaders, their interests and driving forces. Were they more idealistic before and just after 1949? Did they lead simpler, more responsible lives? 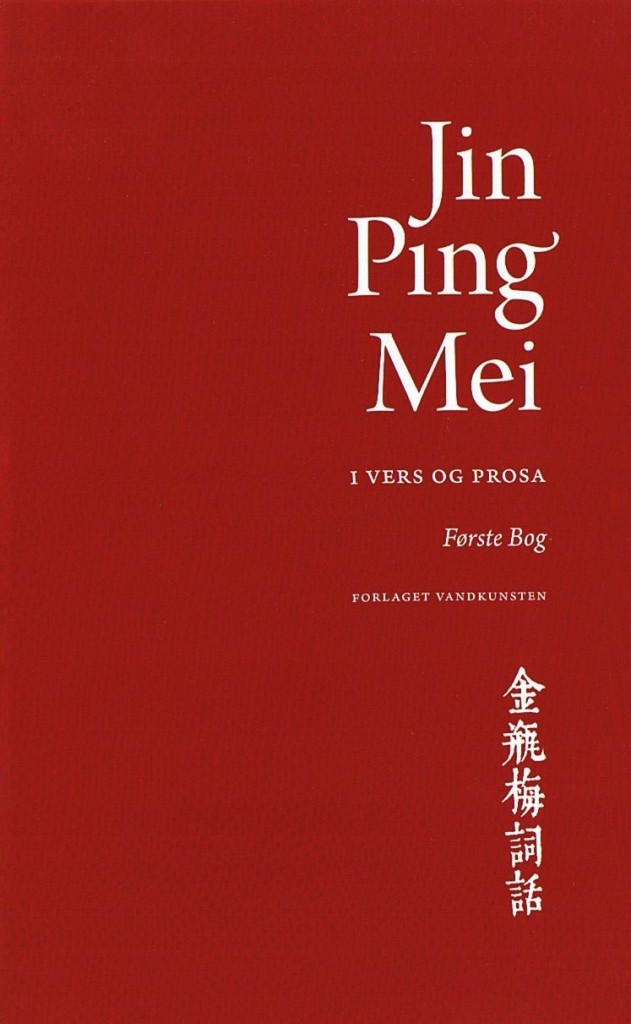 Introducing the new full Danish translation of Jin Ping Mei by Vibeke Børdahl. Of the main classic novels we now only lack a translation of Romance of the Three Kingdoms in a Nordic language.